For working writers like me, as well as writers just starting out, it helps you stay focused if you write down your writing goals, or any creative goals, for the coming year. Here’s what I have slated for the next twelve months. It may surprise you.

My writing goals twenty years ago were totally different than they are now. Back then, I had a vague goal of becoming a working writer by writing novels. It took me almost that long to accomplish it.

Why create goals? Because making a list of what we want to accomplish helps us keep track of our progress and reminds us what we want to focus on. Goals help us stay focused.

With that in mind, here are my writing goals for 2015:

Books to be published this year:

January/February: Final touches to Grace, Grits and Ghosts, my southern short story collection. To be released in February.

(I have three chapters so far. The story continues 14 years later. I love being reunited with the McAllister family!) Finish date of first draft: late 2015.

If I finish the Wildflower sequel earlier than expected, then I’ll continue writing the sequel to Seeking Sara Summers. (40,000 words so far; my novels are usually 65,000 to 80,000 words.) 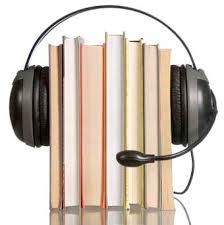 February – March (in the afternoons): Record audio books of Grace, Grits and Ghosts and Temple Secrets for audible.com.

Possible Saturday writing workshops (10:00 am – 2pm) in spring and summer

After writing in the mornings: Create ONE blog post a week (minimum) on creativity, what inspires me, what I’m up to. Maybe short excerpts from my river journals from when I walked at the river 365 consecutive days? 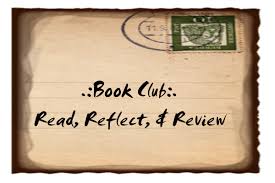 Book Clubs. (This month I’ll be Skyping with the Book Babes Book Club in Winston-Salem, NC which is reading The Secret Sense of Wildflower.

Daily: walk by the river

So what do you think of these writing goals? Does it surprise you what working writers like myself do in any given day and throughout the year? Readers often think that a writer’s life is glamorous, but it’s actually hard work, and can even get a tad boring. That said, I wouldn’t change my job for anything. I LOVE being a working writer.

What do you hope to accomplish in 2015? Keep in mind, sometimes getting out of bed in the morning is accomplishment enough! It’s all relative. xo